This studio project was a park of of our semester working on ideas for the Sunrail system of Florida.  The Sunrail is a proposed light commuter rail that centers around the Orlando area and uses the existing amtrak rails and stops.

The stop and location for this project was the central park of Winter Park, FL.

The simple idea was to place a Velodrome, bicycle racing tract, in the park.  This came from an observation that there was many bicycle features not being used and the success of the local to me “Rails to Trails” paths.

The major feature was the elevation of the track.  Most Velodromes become a hinderance to movement.  With the steeply banked sides and possibility of fast moving bicycles no one would be walking across the track.  So I decided to elevate the track. 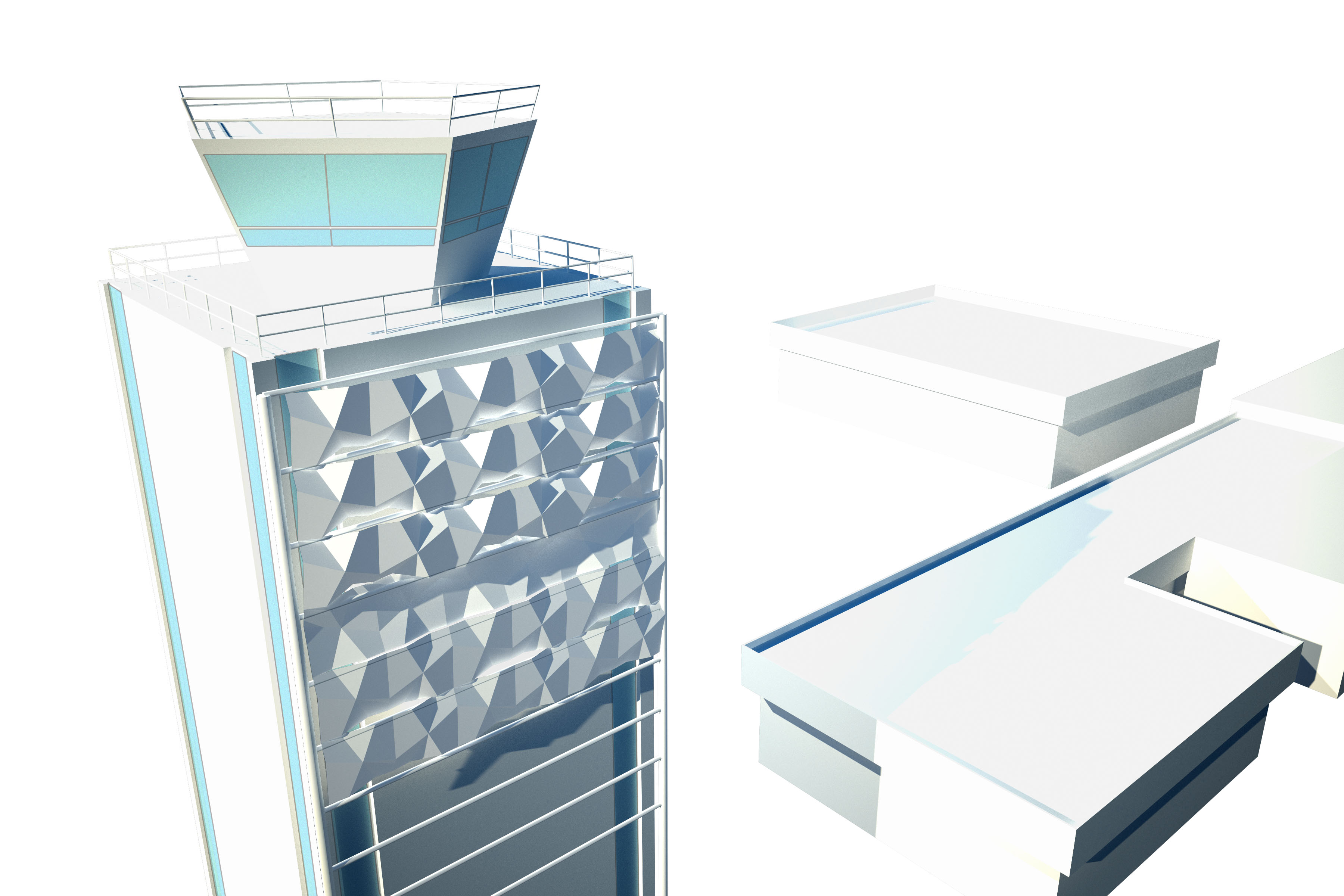 This project was from a seminar class entitled: “Materials Exploration: Assemblies and Systems”. We were challenged to pick a material we were interested in and how to stretch it’s abilities and how to combine it with other materials for assemblies or as methods of working the material.

I choose PolyCarbonate a plastic noted for it’s impact resistance and clarity, often being a glass replacement. After examining the various forms I was most fascinated with the tubes. The tubes could bend to impressive degrees without bending. To explore this I wanted to design a facade that could be flexed to any angle using the tubes as the backbone structure. Instead of an opaque facade the decision was to use a fabric that would transmit light.

We were tasked with redesigning the lighting of the Architecture Building as part of the Lighting Design Seminar. The newest feature of the building was the new curtain wall system that made transparent previously opaque walls. This has light implications. Also of concern was that many lights are prohibitively expensive to maintain and had undesirable quality of light. 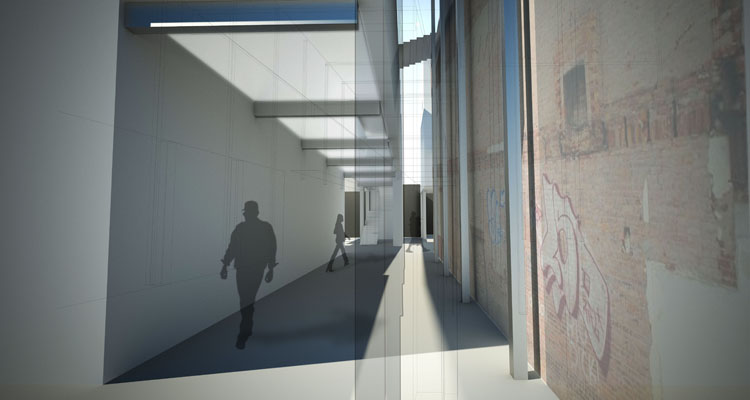 This project was a charrette assignment to working into an urban environment. The program was to develop a cooking school and restaurant within the urban fabric of Downtown Gainesville. The site was placed on an important corner of the downtown fabric on an unoccupied (demolished) site.

The thesis of the project was maintaining the wall of the adjacent building as a feature to make the circulation of the building. It works with the alley culture of downtown Gainesville and preserves the provocative feature of the wall with structure exposed and a form of art with the graffiti.

You may ask after reading my resume… “What’s Packaging Sciences?”

A person going through a packaging program learns and is capable of a lot. For example, my senior project was testing alternative materials for suitability of insulation in Red Cross shipping.